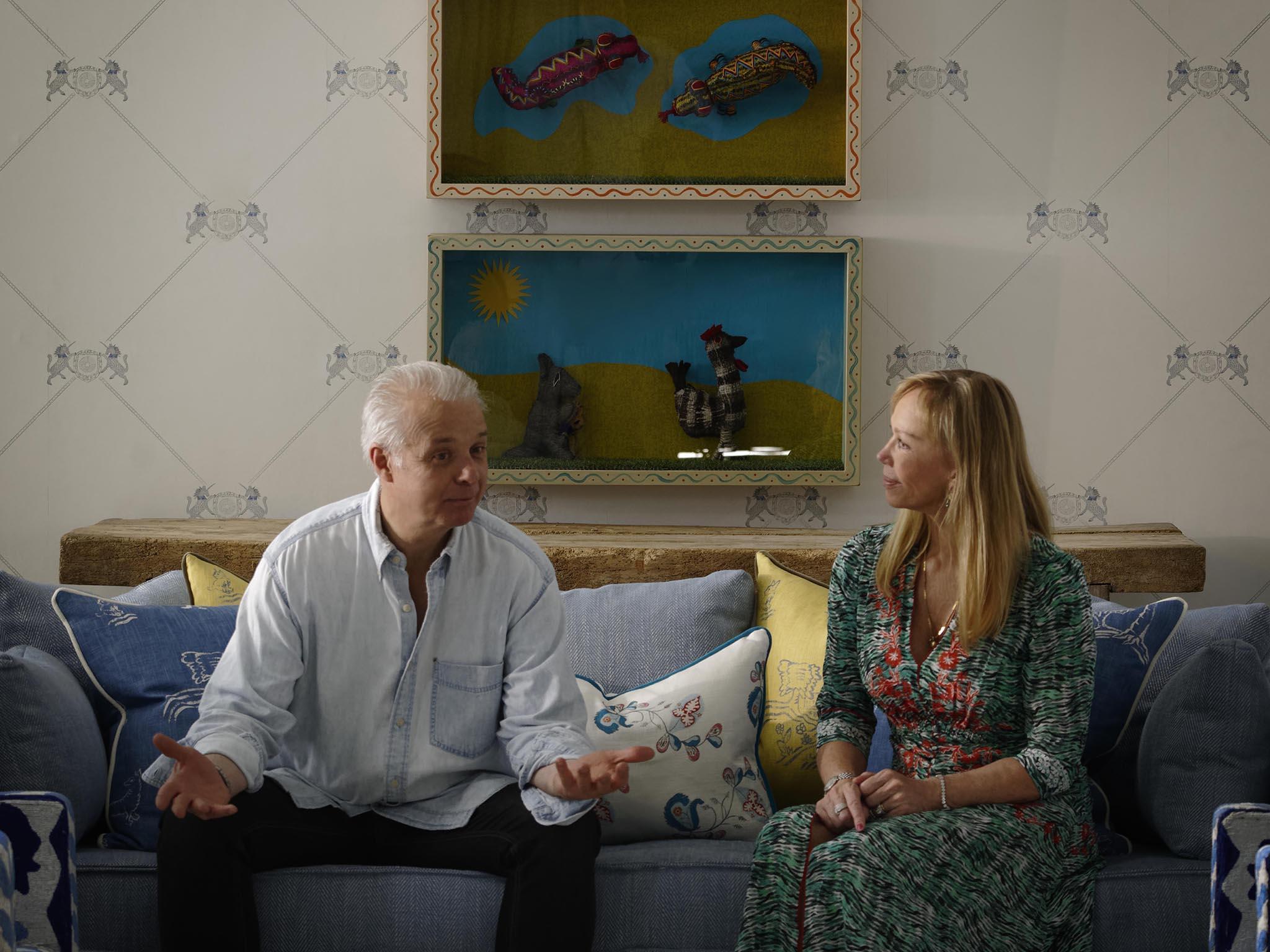 The design community has been celebrating some major anniversaries, with more to come in the next year. 2019 will mark the 100th year of Bauhaus, and iconic scandi brand, string (as seen in the headquarters of the UN), will turn 80.

So, to mark the long list of notable design anniversaries, brands are launching new collections, collaborations and design retrospectives to celebrate not only their history, but also their futures.

This year, to mark its 75th birthday, Ikea introduced Gratulera, a series made up of three collections that cite some of the company’s key pieces designed from the 1950s to the 2000s. So far, two retrospective collections have launched, bookmarking the 1950s and 1960s in August, and the 1970s and 1980s last month.

Sharing the full story, not just the headlines

In December, Ikea fans can expect the final collection of the Gratulera series, with a focus on the 1990s and 2000s. One particular piece to look out for in the final instalment is the Thomas Sandell-designed wheeled bench, which was originally produced in 1995.

Last week, Andrew Martin celebrated its 40th anniversary and fifth decade of design. In the build-up to this milestone, the brand launched its most fascinating and colourful collection yet.

In a recent collaboration with Kit Kemp and the launch of a collection of larger than life fruit sculptures, Martin Waller, the brand’s founder, has his foot firmly on the accelerator, saying: “Over the next 40 years, we will aim to, once again, distil the inspiration of the past and the adventure of the future.” So too, has Andrew Martin just awarded the 22nd Designer of the Year award to Ohara Davies-Gaetano.

Next, is a collaboration between two huge forces in design and Hollywood: Kelly Hoppen MBE X Mickey Mouse. This collaboration honours the 90th anniversary of the Disney character’s appearance in Steamboat Willie, and was launched on 18 November with three collections of Mickey-themed homeware.

The collection include murals and wallpapers in partnership with Graham & Brown, rugs created with Essie, and a bedding collection designed by Hoppen for QVC. The bedding launches this month exclusively at QVC. Since winning the first Andrew Martin Interior Designer of the Year award in 1996, Hoppen’s signature taupe and beige schemes have experienced endless popularity.

With the addition of the much-loved Disney character to her impressive portfolio of collaborators, Hoppen has demonstrated true flexibility in her designs. Of the collection, she says: “I absolutely adore Mickey, and can’t even tell you how much fun I had creating these designs. It’s an honour to be able to reimagine Mickey in my own way.”

« Interior trends 2019: Pinterest reveals bold prints, painted floors and geometric walls among the key looks heading to our homes in 2019
Make it monochrome: black and white interiors are a classic combination that’s always in style »
This website uses cookies to improve your experience. We'll assume you're ok with this, but you can opt-out if you wish. Cookie settingsACCEPT
Privacy & Cookies Policy